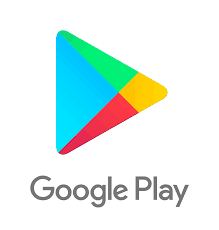 Named the #1 Most Influential Business Book of the Twentieth Century.

“As the seminal work of Stephen R. Covey, The 7 Habits of Highly Effective People has influenced millions around the world to be their best selves at work and at home. It stands the test of time as one of the most important books of our time.” —Indra Nooyi, CEO of PepsiCo

One of the most inspiring and impactful books ever written, The 7 Habits of Highly Effective People has captivated readers for 25 years. It has transformed the lives of presidents and CEOs, educators and parents—in short, millions of people of all ages and occupations across the world. This twenty-fifth anniversary edition of Stephen Covey’s cherished classic commemorates his timeless wisdom, and encourages us to live a life of great and enduring purpose.